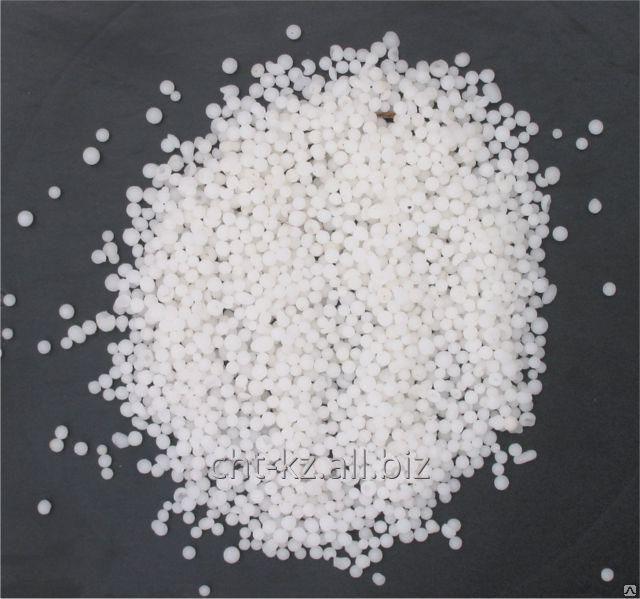 Sodium nitrate in the food industry is known as additive at number E251. It is used for the purpose of production of the frozen semi-finished products, and also preserved foods from meat. Sodium nitrate in sausage, sausages, etc. is applied. Additive has ability on restoration of color of the processed meat.

Production of mineral fertilizers, pyrotechnic production became other scopes of nitrate of sodium, flew down. Besides, it is widely used in metallurgical industry and also as a component of rocket fuel.