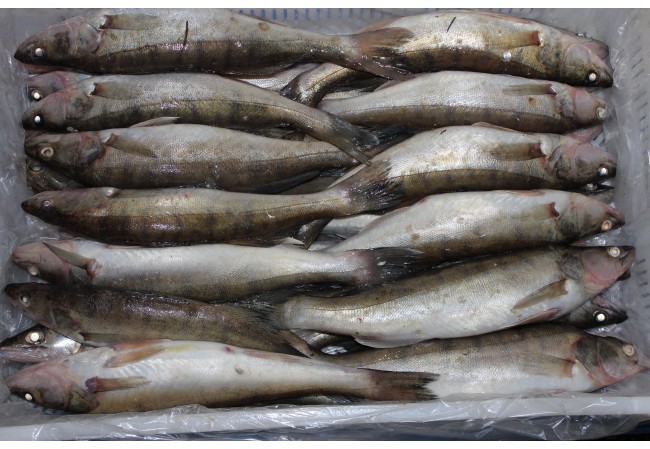 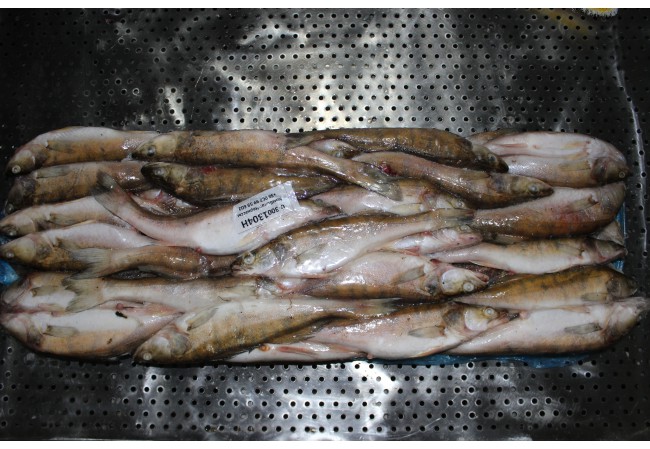 Sudak - predatory fish, refers to the type of bug - eyed fish perch family. Anglers called stupid perch fish, although this is difficult to accept, because the pike lives only in clean waters, with a fairly high percentage of oxygen, which is necessary for zander his life.

In appearance perch has a decent size, some individuals grow longer than one meter, the perch can weigh 20 kg, but the average weight of the fish varies from 10 to 15 kg. Scales perch completely covers the long body of the fish on the back is high and sharp fin elongated flat head. Color walleye tend to gray - green, white and gray belly. In the central part of the sides barely visible brown spots, which form the bands 8 - 10. Since perch predator distinguishing feature of this type are sufficiently large canine teeth on the upper and lower jaws. Also, the teeth can distinguish female from male. Females have smaller teeth than males.